Group Exhibition of paintings
Join us for a Reception Sunday August 28, 2011 2-4 pm

The first entire exhibition of original prints from Nola McConnan's new children's book, ABC Muskoka. On display in stunning black and white is a set of 26 linoblock prints, one for each letter of the alphabet, that make up the book. 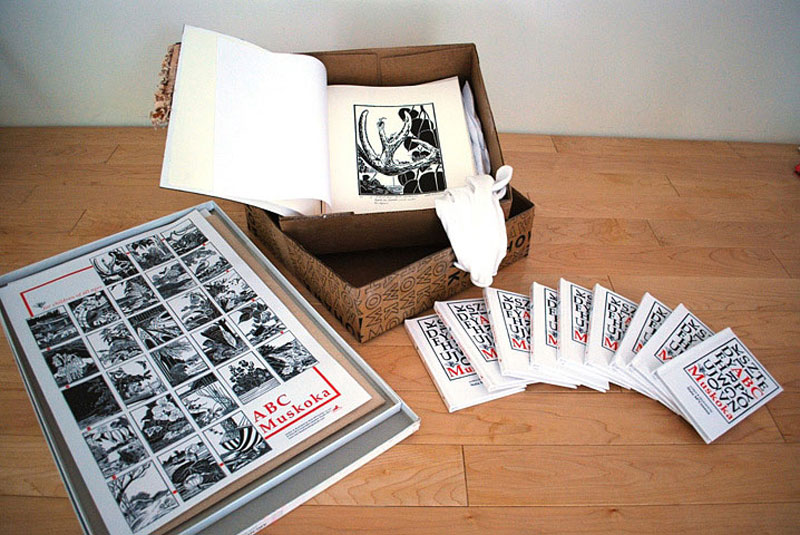 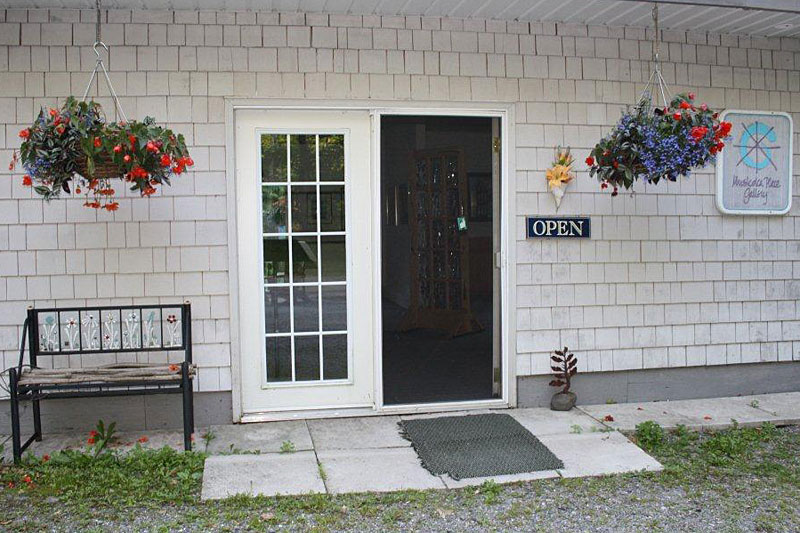 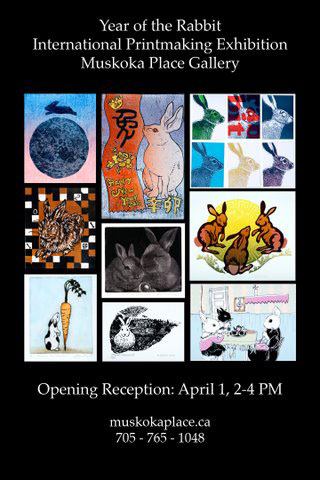 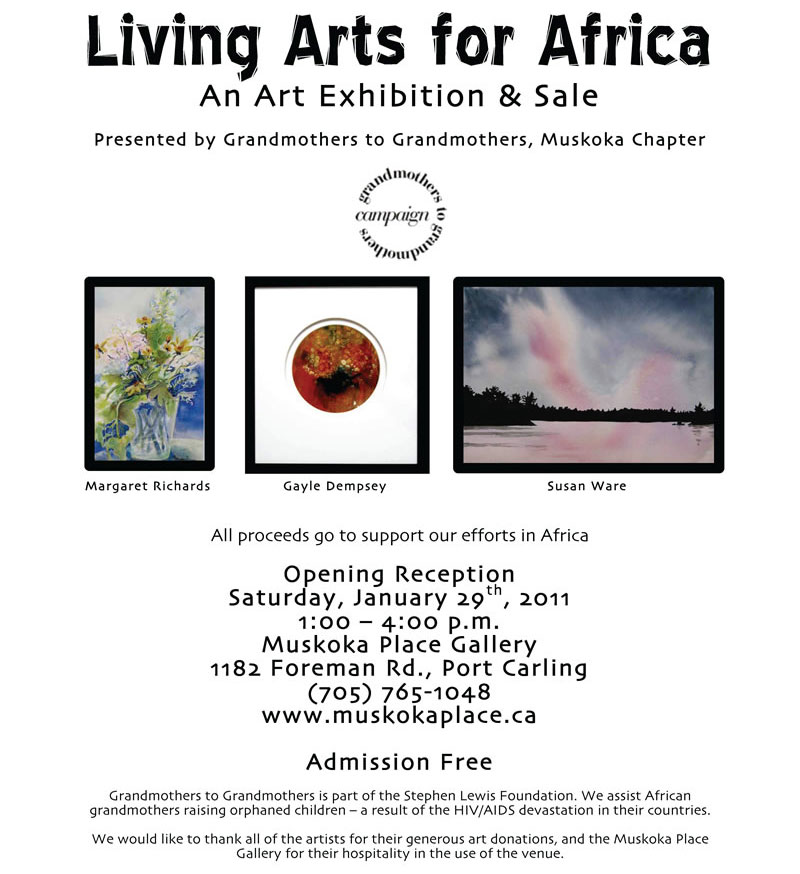